Stories have the power to inspire and change lives.

What if they could also bring families closer?

The initiator, Andriy Shmyhelskyy, living in Amsterdam since 2014 and the father of Thea (7y). Andriy’s parents in Lviv are hosting families from cities that are under attack. His sister and 2 children are now safe in the Netherlands, but their father stayed to protect Ukraine.

With, iKs - Interactive Kids Stories, Andriy has been working on a multi-product platform for bringing children’s books to life allowing parents and other family members to record their voices while they read a children's book. When the first Ukrainian refugee stories hit the news, Andriy realized that this technology could have a much bigger impact on the lives of child refugees.

He then joined forces with the number five foundation and Princess Laurentien who has been very active in the area of literacy development and reading for the children. And the story began… 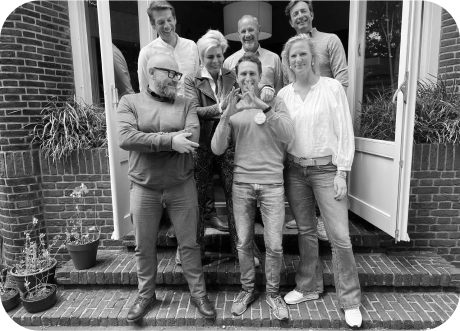 Better Time Stories was set up by iKs, founded by Ukrainian social-tech entrepreneur Andriy Shmyhelskyy and the number 5 foundation, founded by Dutch Princess Laurentien and Prince Constantijn. Whereas iKs is responsible for product, technology and operations, number 5 foundation supporting the project with building a community to help set up a sustainable foundation. All donations are managed by the foundation, reassuring a non-profit basis of this organization.

Since the start, many partners have joined and support the project, working tirelessly together towards one  goal to brighten up the lives of Ukrainian refugee children. A Steering Committee, project team, and many volunteers have joined to support our mission.

ELEMENT WILL BE HIDDEN FOR NOW….. 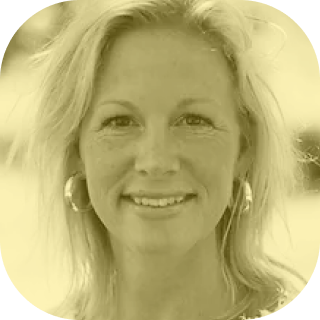 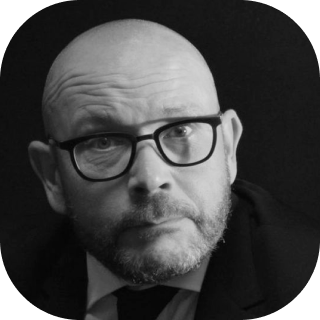 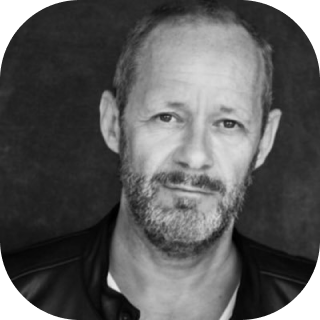 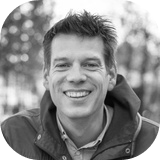 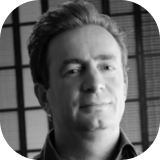 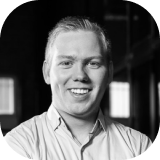 we that all the people who worked, helped or supported the project 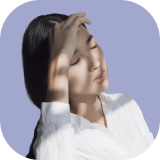 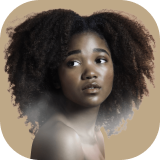 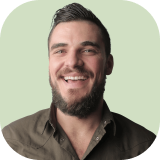 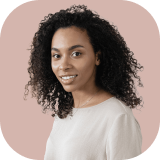 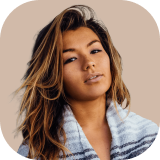 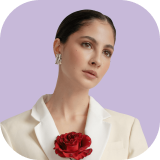 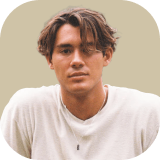 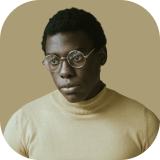